Known as a superfood and used in traditional Chinese medicine to fight cancer, goji berries contain a high amount of antioxidants, especially zeaxanthin, vitamin C and carotenoids, which protect against the damaging effects of oxidative stress, free radicals and ultraviolet radiation and inhibit the development of cancer cells. Antioxidants help keep the skin young by preventing the collagen-degrading effects caused by free radicals. Collagen keeps the skin healthy. Beta carotene has a soothing effect. The polysaccharides and betaine in goji berries reinforce the effects of antioxidants and are thought to strengthen the immune system. After treatment with goji berries, it was found that the antioxidant effect of superoxide dismutase was significantly enhanced. Goji berries also have an inhibitory effect on skin glycation. In glycation, sugar molecules stick to connective tissue and the skin loosens and ages. Research on goji berries has also revealed that they have stimulating effect on DNA synthesis in cells, which slows down ageing. For this reason, goji berries have been deemed the fountain of youth. 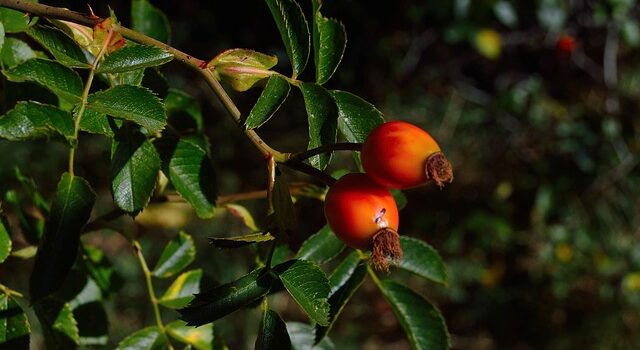