People’s actions under the sun are guided by their values, thoughts and aspirations. Each person wants to create something beautiful, useful and admirable, according to their ideals.

We have found that we can create products which combine tradition, beauty, convenience and nature-friendliness. If you want to do something, it should be done well and in an exemplary manner. This is our path.

It is incredibly nice to slather on an ointment from a beautifully packaged bottle and to know that it has been made from the same powerful ingredients used by the Nordic men and women a hundred, five hundred, a thousand and thousands of years ago.

We have selected ingredients which modern research deems to have positive properties and which do not in any way contradict or conflict with scientific claims. We want to offer an alternative in a world where only mass-marketed products developed from straightforward chemical synthesis are seen as the norm.

The difference between an ointment and a moisturiser

Both ointments and moisturisers are used in skincare. It is important for the consumer to know that they differ significantly. An ointment does not have the same purpose as a moisturiser and vice versa. The difference between a moisturiser and a ointment lies in their water content. A moisturiser is mainly water-based, but an ointment is oil-based. These days, moisturisers do not contain a lot of oils.

Lightweight moisturisers are easier to apply than rich, thick ointments. Moisturisers absorb more quickly and nourish and invigorate the skin. On the other hand, moisturisers may contribute to dryness, due to which they should be preferred when you have oily skin. Ointments, however, form a protective layer which binds the skin’s natural moisture and offers long-lasting protection, especially for dry skin. 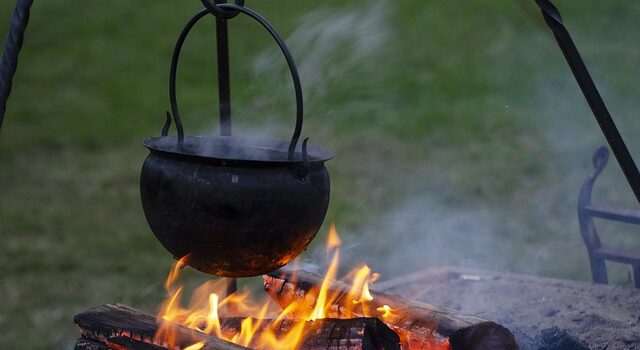