Sea buckthorn (Hippophaes rhamnoides) is known to Europeans from ancient Greece and the Balkans, but the growing area extended to China and sea buckthorn is well known in traditional Chinese medicine and Tibet. In these regions sea buckthorn was used for skin problems, wounds and burns.

Sea buckthorn is used in cosmetics due to the anti-aging properties associated with the beneficial components it contains. Sea buckthorn helps to achieve a more beautiful and youthful appearance of the skin. It has been seen to reduce radiation damage, which is why it was used by cosmonauts. Today, products containing sea buckthorn are offered for hemorrhoids.

Scientifically, beneficial ingredients have been found in sea buckthorn. The most important groups are antioxidants, vitamin C, flavonoids, polyphenols and polysaccharides. The favorable balance of fatty acids in sea buckthorn products is special. The high concentration of naturally occurring omega-3, omega-7 and omega-6 fatty acids in it accelerates skin regeneration and is associated with anti-inflammatory properties. Second, in the skin, omega-6 fatty acids are converted into prostaglandins, which are associated with a rejuvenating effect on the skin. Strong natural antioxidants bind free radicals, slow down aging and promote the natural regeneration of problematic skin. Sea buckthorn has been scientifically found to have wound healing properties due to the higher levels of antioxidants in the granulation tissue achieved with the use of sea buckthorn.

Sea buckthorn’s fame as a natural useful plant has lasted for millennia and is still highly valued today. 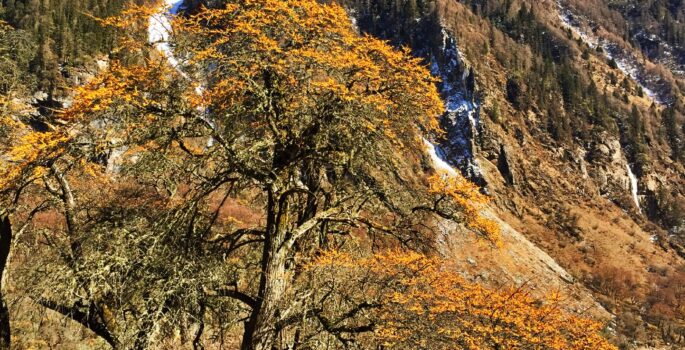